The evolution of fintech in Canada miniseries

The early 2000s ushered in the development of technological innovations and specialized talent. Over the following decades, the support to that ecosystem through government and other innovative programs cultivated a fintech evolution all across North America.  In this series we’ll follow the story of how it all started, how it’s going today and what each player can do for a more expansive fintech of tomorrow.  Join us and listen to the stories of the people who helped make fintech in Canada what it is today, people such as Paul Desmarais III, Dominique Ferst, Maor Amar, David Unsworth, Jan Arp, Michael Katchen, Stephanie Choo, David Nault, Matthieu Cardinal, Marcus Daniels & many more.

You can subscribe to this podcast and stay up to date on all the stories here on Apple Podcasts, Google Play, Stitcher, Spotify, Amazon and iHeartRadio.

About episode 001: An early spark of technological innovation.

In this episode we follow the spark of Canadian entrepreneurial innovation with early tech entrepreneurs such as Dominique Ferst, the creation of tech communities and the program Next 36. 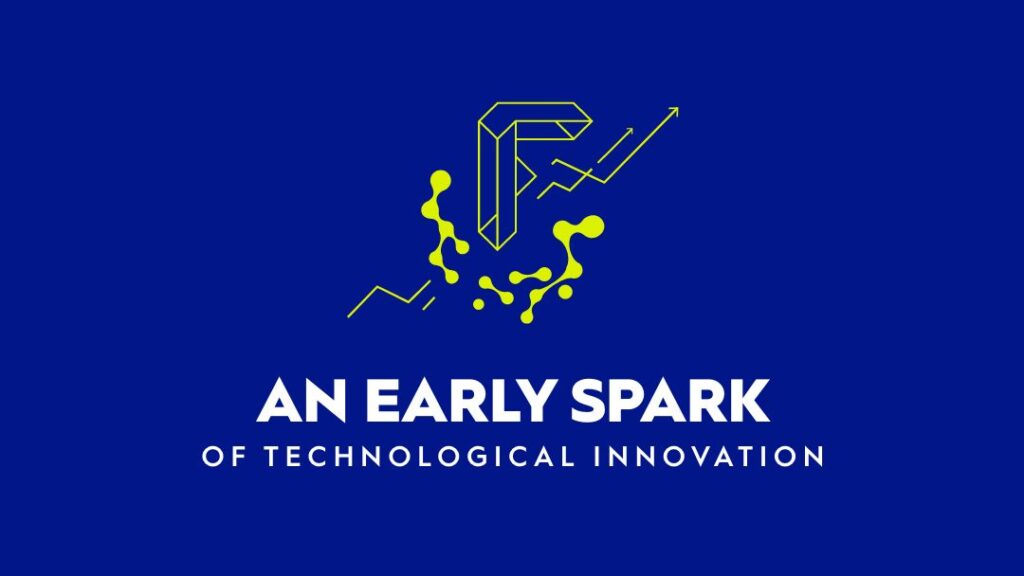 About episode 002: The fuel that powered Canadian fintech

In this episode we’ll follow the creation of early fintech funds and how early stage innovation was only possible due to the vast tech talent in Canada. 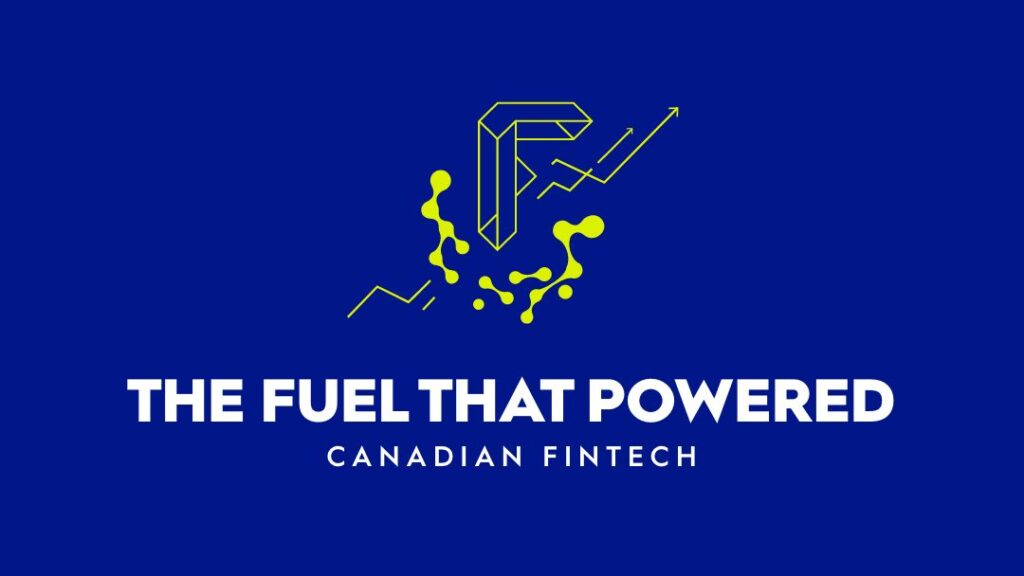 About episode 003:  The foundations of fintech expansion

In this episode we’ll follow how Canada fintech had to evolve because of the consumer needs and experiential expectations.  The rise of Wealthsimple, Portage Ventures, Diagram Ventures and how Paul Desmarais helped make Wealthsimple  possible.  Due to high demand the Canada Fintech Forum was created.

About episode 004: The future of Canadian fintech innovation & expansion

There’s so much happening in Canada fintech, what’s next in Canadian fintech and would should Canada do to prepare for that fintech future? 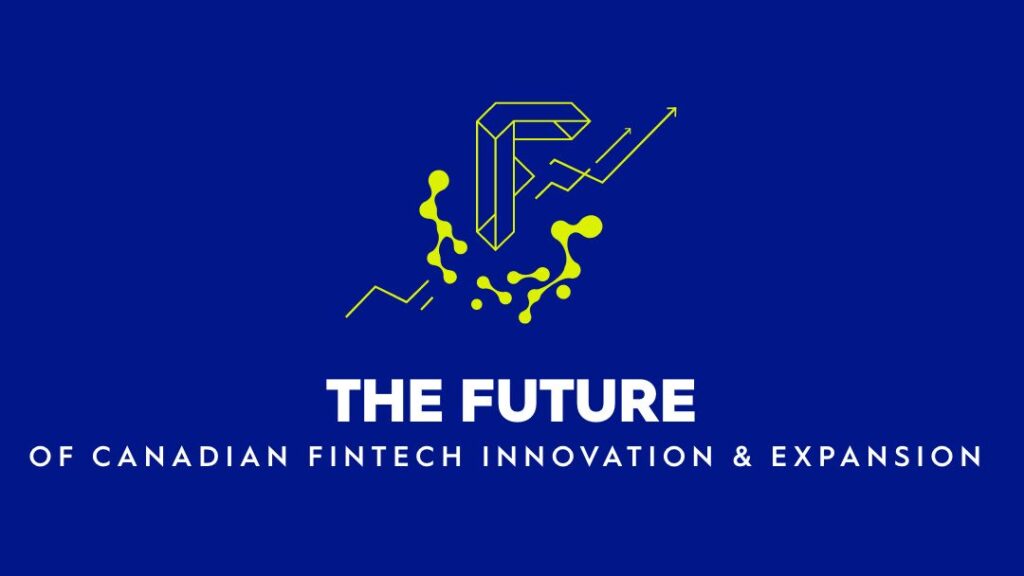